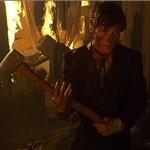 Many horror movies, maybe even most, teach us that no matter what life throws at us, we can get through it. We can survive. Some of us. Hopefully. Most of the time.

But the practice of sequelizing in horror has taught us the more pessimistic lesson that in the long run shit really doesn’t get better. Maybe for a minute it does after the bad things happen and then the evil leaves for a while. But a couple years later maybe some new people come along and the evil comes back and does the bad things to them. And usually not as cool as the first time. The shriveling circle of death.

And so it is with PET SEMATARY II*. Released in 1992, three years after the first one, it’s once again directed by Mary Lambert (MEGA PYTHON VS. GATOROID), with new screenwriter Richard Outten (JOURNEY 2: THE MYSTERIOUS ISLAND, uncredited rewrites on GREMLINS 2: THE NEW BATCH) and no Stephen King book to base it on.

*VERY IMPORTANT TITLE NOTE: The posters and other advertising materials spelled it out as PET SEMATARY TWO, a rare practice that I’m a big fan of. However, I try to follow the rule of using the title shown on screen in the actual movie, which in this case uses the Roman numeral II.

The good news, though: Look at this fucking logo! The movie itself is fun but the logo is the best thing in it! 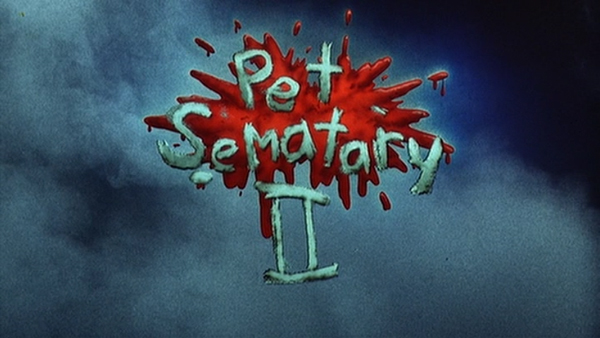 END_OF_DOCUMENT_TOKEN_TO_BE_REPLACED

Under the Cherry Moon 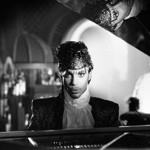 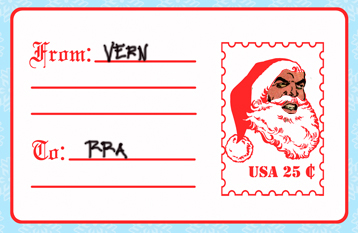 Remember in the ’60s when Prince starred in that French romantic comedy? Well, I guess that didn’t happen per se, but it’s kind of what his 1986 directorial debut UNDER THE CHERRY MOON feels like. It’s not really a period piece, but it’s filmed in gorgeous black and white (grain perfectly preserved on the excellent new Blu-Ray transfer), has a goofy old fashioned tone and doesn’t have many contemporary styles or references outside of the amazing soundtrack by Prince and the Revolution. The many songs we know as the album Parade (biggest hit: “Kiss”), but there’s also plenty of great instrumental music in there that’s sadly not on the soundtrack.

Prince plays Christopher Tracy, a slick gigolo type from Miami, currently on the Riviera living off of rich French women who he seduces during his job as pianist at a restaurant. He has it down to a science. Best friend/roommate/possibly brother Tricky (Jerome Benton from The Time) is a very effeminate fellow pussyhound who is in awe of Christopher’s skills as he lays in the bath tub improvising love poems over the phone. He’s designed to deliver a certain type of pleasure to a certain type of woman, and it helps that he looks like Prince.

The romcom formula kicks into gear when these love vultures learn of a party for the 21st birthday of the heiress Mary Sharon (Kristin Scott Thomas, ONLY GOD FORGIVES, in her first role), when she will inherit $50 million. They crash the party with plans for Chris to figure out how to marry her. END_OF_DOCUMENT_TOKEN_TO_BE_REPLACED

From the Writers of SUPERMAN RETURNS, Vern reviews their straight to DVD – URBAN LEGEND 3: BLOODY MARY!!! 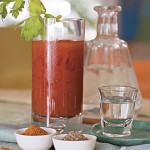 Hey Folks, Harry here with the man-god Vern and his preview look at URBAN LEGENDS 3: BLOODY MARY. Ya know… some folks have all the luck, Vern has the rest. Now, behold as he unveils to all of us – the films we’re dying to see are always in front of his eyes. Now here ya go…

Vern here on the straight to video beat. Usually I prefer the real whacked out bad ones (Seagal) but as a Positive individual and an idealist it is my duty to report when I manage to see one that’s surprisingly decent. Don’t get too excited, I’m not really recommending this picture. Standard direct to video rules apply. Probaly shouldn’t rent it, but if you’re stuck in a hotel somewhere and it’s on cable, and you don’t want to spring for the porn, it’s not that bad. Competence is a quality that is rare in the world of DTV sequels, so it’s worth applauding. Good job on the competence with this one, guys. END_OF_DOCUMENT_TOKEN_TO_BE_REPLACED